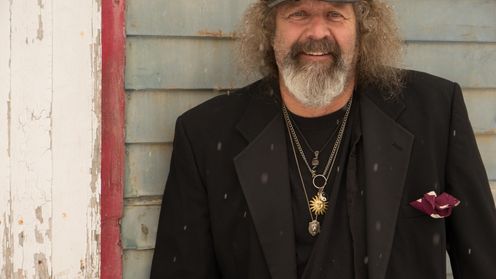 Stephen (Wentworth) Kondi has been playing his stratocaster,

writing songs and fronting bands since 1979. He is a big fan

of Fender Marshall Amps. His musical inspiration comes from

artists like B.B. King and Eric Clapton. Because of his versatility

as a musician, he can be found onstage many days out of the

Steve's is proud to be a Vermont country boy outdoorsman, and

his hobbies include hunting and fishing. He is married to his best friend,

Gail, and they're still going strong. 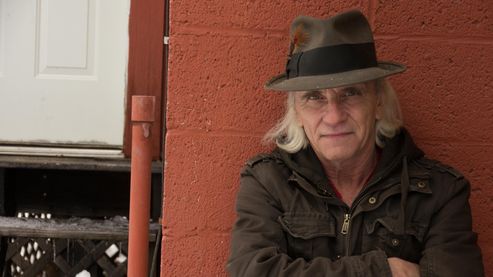 Tom Vinelli has been playing, writing and recording since he

was 16 years old. Born and raised in New Britain/Plainville

CT, Tom has played in many bands in Connecticut, Vermont

In the late 90's Tom went to Nashville with the country

his band credits include working with the popular country

he was asked by Steve to play keyboard in the band.

Tom currently resides in Bethel VT where he writes songs,

as well as music for films. He also produces and mixes in 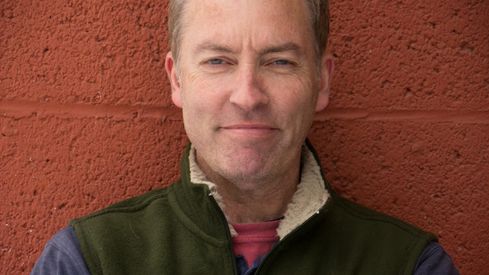 I have been a percussionist for 40 years, playing kits of all sizes. I’ve played rhythms from the world of jazz to rock and everything in between. I am influenced by the likes of Gene Krupa and Stewart Copeland. I live inside the beat. My first drum kit was pots and pans until my parents bought me a three-piece kit. My father would only play jazz on the stereo so I had to listen closely to the complex beats and time signatures.  I’ve played with many different musicians and styles ever since high school. I am proud to have been given these talents to add to the sounds of the Steve Wentworth Band. 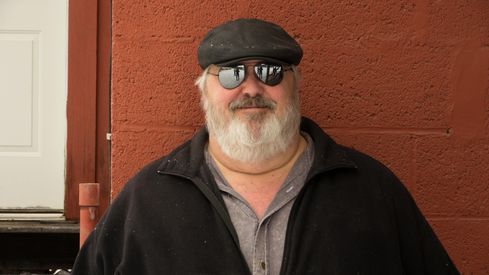 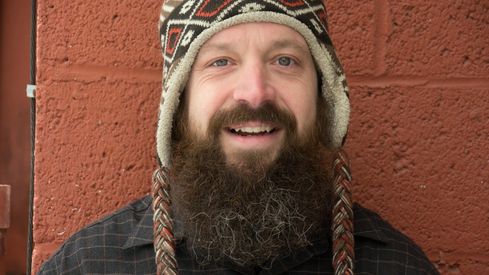 I am a well-seasoned Vermont blues musician who has been playing since my early teens. I have played with local blues bands as lead guitarist even at a young age. I have played throughout New England and the east coast and have found many bands in Florida to play with. My genre is basically blues though reggae and rock are easily improvised.